Overview
Often considered solely a product of genetics, flatfoot rarely carries with it the stigma of presenting over time. The truth, however, is that flatfoot does not discriminate on the basis of age and can become an issue in the form of adult-acquired flatfoot. Like its congenital cousin, adult-acquired flatfoot deformity is one that, in causing structural damage to the foot (and particularly to the posterior tibial tendon), creates an imbalance that may result in any number of symptoms, including inflammation, pain, stiffness, limited mobility, and even arthritis. 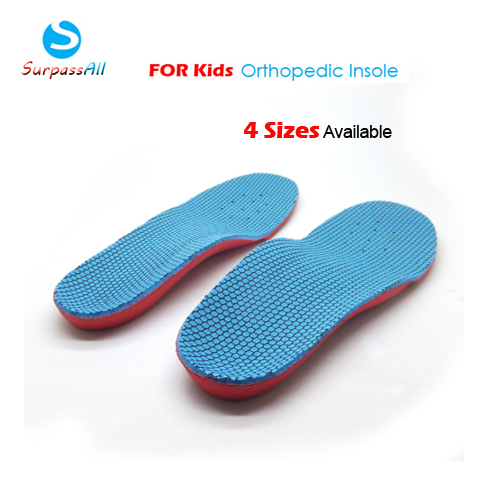 Causes
The cause of posterior tibial tendon insufficiency is not completely understood. The condition commonly does not start from one acute trauma but is a process of gradual degeneration of the soft tissues supporting the medial (inner) side of the foot. It is most often associated with a foot that started out somewhat flat or pronated (rolled inward). This type of foot places more stress on the medial soft tissue structures, which include the posterior tibial tendon and ligaments on the inner side of the foot. Children nearly fully grown can end up with flat feet, the majority of which are no problem. However, if the deformity is severe enough it can cause significant functional limitations at that age and later on if soft tissue failure occurs. Also, young adults with normally aligned feet can acutely injure their posterior tibial tendon from a trauma and not develop deformity. The degenerative condition in patients beyond their twenties is different from the acute injuries in young patients or adolescent deformities, where progression of deformity is likely to occur.

Symptoms
Not everyone with adult flatfoot has problems with pain. Those who do usually experience it around the ankle or in the heel. The pain is usually worse with activity, like walking or standing for extended periods. Sometimes, if the condition develops from arthritis in the foot, bony spurs along the top and side of the foot develop and make wearing shoes more painful. Diabetic patients need to watch for swelling or large lumps in the feet, as they may not notice any pain. They are also at higher risk for developing significant deformities from their flatfoot.

Diagnosis
Perform a structural assessment of the foot and ankle. Check the ankle for alignment and position. When it comes to patients with severe PTTD, the deltoid has failed, causing an instability of the ankle and possible valgus of the ankle. This is a rare and difficult problem to address. However, if one misses it, it can lead to dire consequences and potential surgical failure. Check the heel alignment and position of the heel both loaded and during varus/valgus stress. Compare range of motion of the heel to the normal contralateral limb. Check alignment of the midtarsal joint for collapse and lateral deviation. Noting the level of lateral deviation in comparison to the contralateral limb is critical for surgical planning. Check midfoot alignment of the naviculocuneiform joints and metatarsocuneiform joints both for sag and hypermobility.

Non surgical Treatment
Conservative treatment is indicated for nearly all patients initially before surgical management is considered. The key factors in determining appropriate treatment are whether acute inflammation and whether the foot deformity is flexible or fixed. However, the ultimate treatment is often determined by the patients, most of whom are women aged 40 or older. Compliance can be a problem, especially in stages I and II. It helps to emphasise to the patients that tibialis posterior dysfunction is a progressive and chronic condition and that several fittings and a trial of several different orthoses or treatments are often needed before a tolerable treatment is found.

Surgical Treatment
Flatfoot reconstruction (osteotomy). This is often recommended for flexible flatfoot condition. Flatfoot reconstruction involves cutting and shifting the heel bone into a more neutral position, transferring the tendon used to flex the lesser toes (all but the big toe) to strengthen the posterior tibial tendon, and lengthening the calf muscle. Fusion (also known as triple arthrodesis). Fusion involves fusing, or making stiff, three joints in the back of the foot the subtalar, talonavicular, and calcaneocuboid joints, to realign the foot and give it a more natural shape. Pins or screws hold the area in place until it heals. Fusion is often recommended for a rigid flatfoot deformity or evidence of arthritis. Both of these surgeries can provide excellent pain relief and correction.